Conventional wisdom has it that hot temperatures tend to degrade the volatile terpene profile of your rosin, and while it’s highly debatable how much is lost with a hot cure method, many terpene conscious rosin makers prefer cold curing instead. The belief being that cold temps help preserve the delicate terpene profile of solventless rosin.

As with hot curing there’s a huge amount of variation in technique with cold curing. Some may simply use room temperatures, others may pop the jars in a refrigerator, and some even use a freezer. Again, we recommend that you experiment with both temperature and duration of your cold cure.

Whether it be a hot or cold method, the true magic happens when rosin is left to sit for an extended period of time. Over the space of a few weeks or so rosin begins to separate and sweat liquid terpenes, and in turn, the cannabinoids start to recrystallize into solids.

Be the first to review “Cold cure rosin” Cancel reply 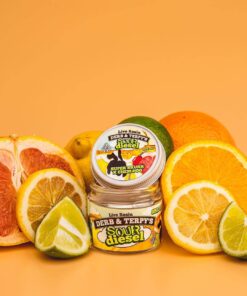 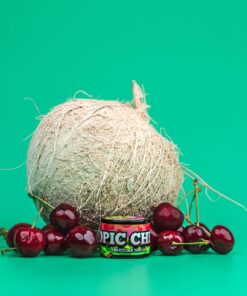 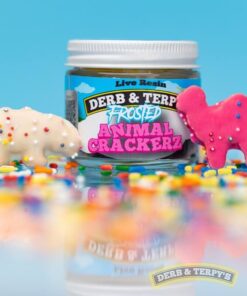 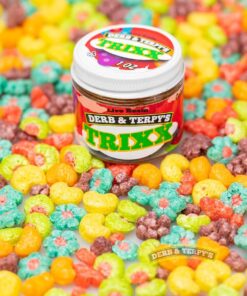 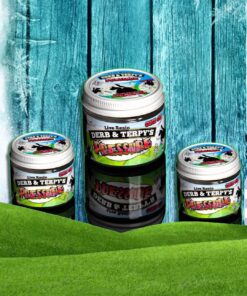 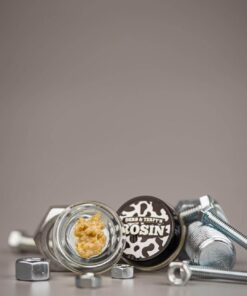 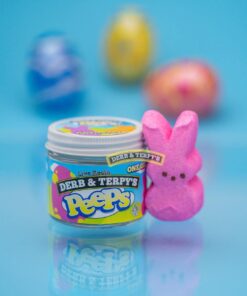